I have found a way to share the GPS data I have collected during the last year's research in Tajikistan. Below you will find the links to the Garmin Connect website. It is very easy to send the data directly to your GPS. Have a thorough look at the tracks before setting out and please don't blindly follow it. There are small diversions (we did the treks with very little information, so occasionally we had to turn back and find a new route). 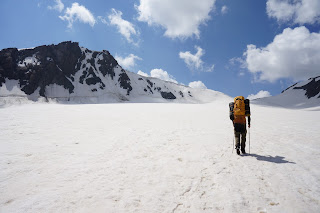 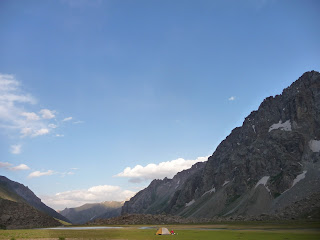 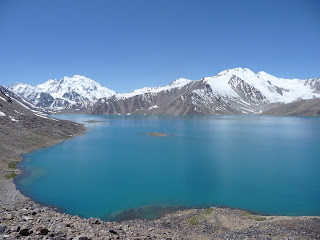 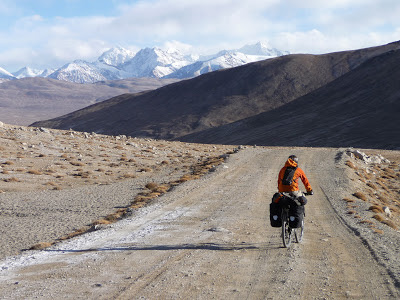 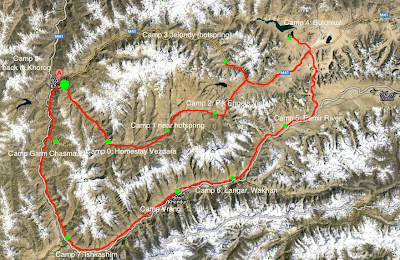 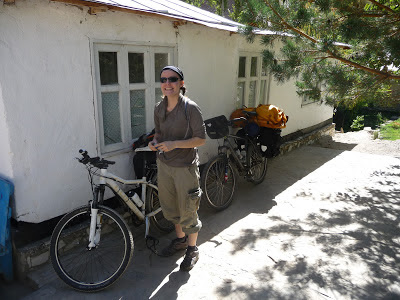 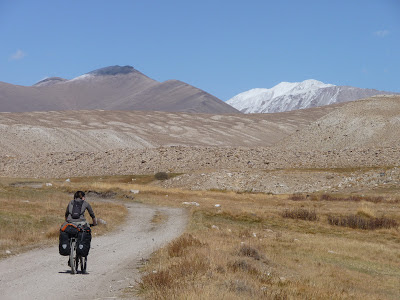 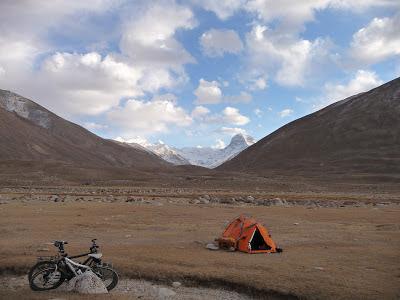 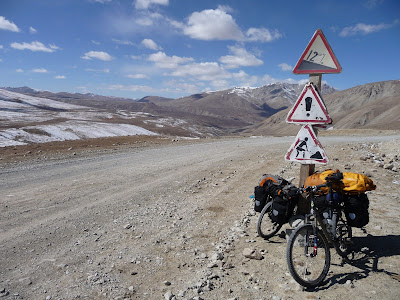 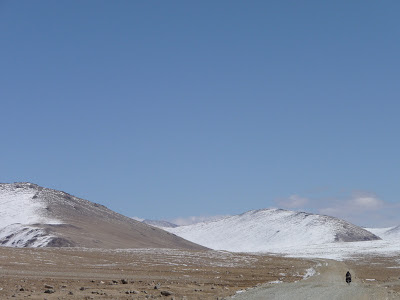 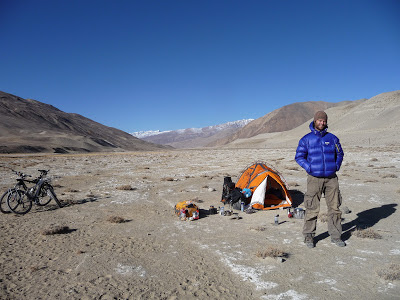 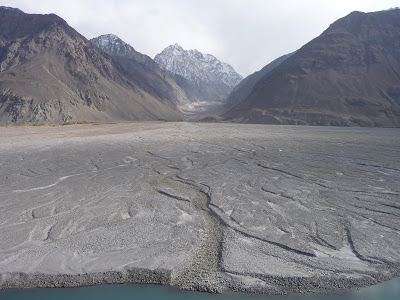 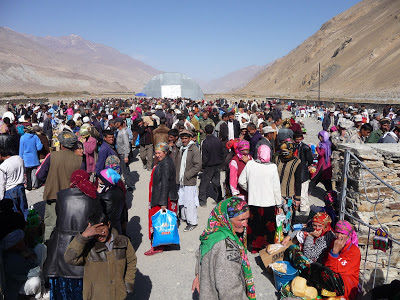 Great news! The Pamirs have been declared a Unesco World Heritage Site. Hopefully the funding that comes with this declaration results in proper management of the area that's known as the Tajik National Park (which currently doesn't mean a lot). See the links below: 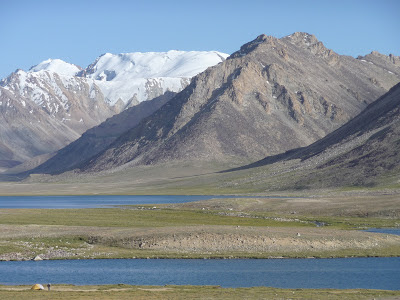