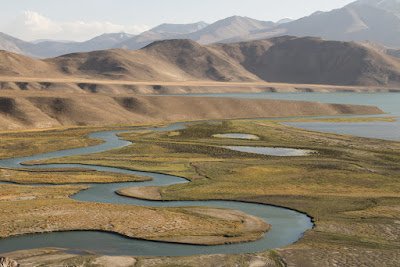 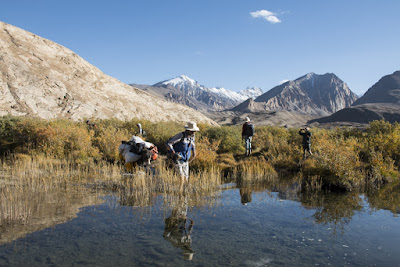 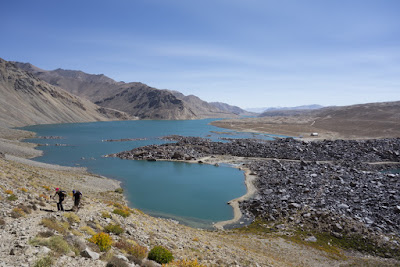 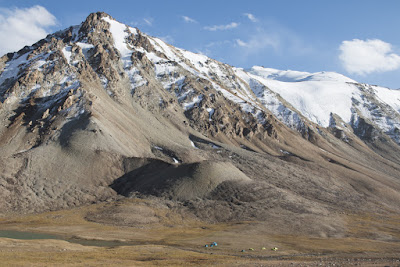 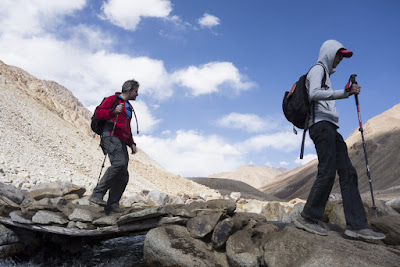 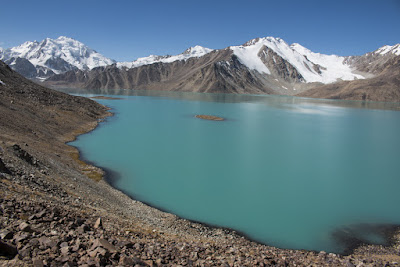 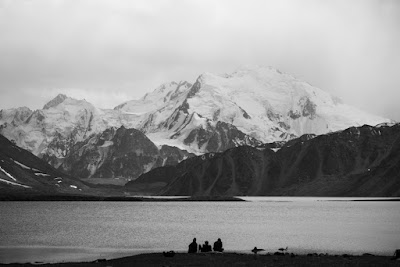 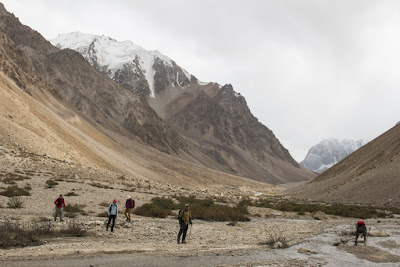 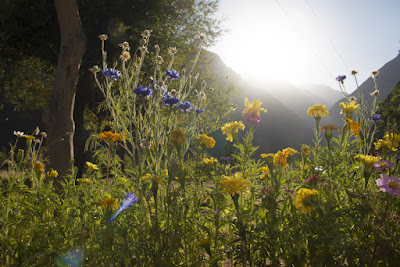 Help Pamiri women to become a trekking guide in the Pamirs!

This summer of 2016 five Pamiri women will be trained as a trekking guide, so they can start a professional career guiding visitors the mountains they grew up in. Support this amazing initiative, by donating but also by asking for female guides when you plan a trek in the Pamirs. Donations can be made through their crowd funding page. 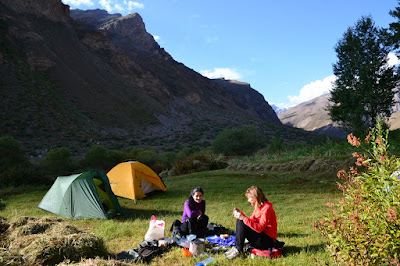 Earlier this year the bridge that connects Yashilkul and Zarojkul with the beautiful Pamiri village of Bachor was washed away by the Andaravj River. Our friends in Bachor who organise treks in this area, are raising funds to get the bridge repaired. If you have some cash to spare and want to keep the trekking route between these key places open, please go the this page and make a small donation to this great cause. Thanks! Below is the bridge we're talking about. 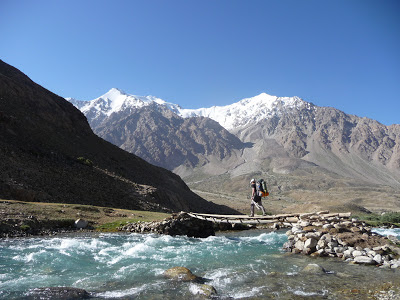